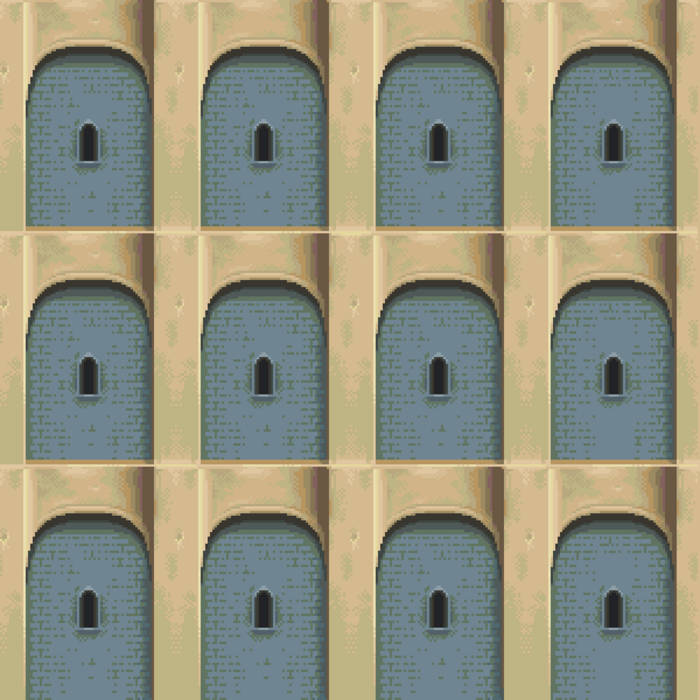 Deidre House Made entirely with FM synths, the moods evoked by this EP range from ethereal to mysterious. I guess you could call it prog/fusion, but I don't know if any existing labels really do it justice. File under chiptune jazz.

Ario's background has a rather unusual beginning, which made it extra interesting for us. He was initially trained as a visual artist, and his awakening of love for creating music was late-borne. The music of videogames, specifically of the Super Nintendo, first got his interest. He owned very few games, and living in a pre-Internet world as a reticent kid meant a limited exposure to similar material. As Ario told us: "The Internet helped me discover and activate a dormant musical passion. In a way, my album is what I wish I could have heard when I was seven-years-old."

Ario's growth as an artist can be divided into a few phases. Starting to compose in early 2007, initially, progressive trance was the kind of music Ario was listening to, so his focus was on slowly layered songs and basic rhythms. Some time later, his music evolved to a slower, melancholic tone, echoing a newer interest in atmospheric and drone.

During this time, Ario was offered an opportunity to compose his first soundtrack for a game (unfortunately, a subsequent internal dispute led to it being canceled) in 2009. The project necessitated a diversity of sounds and styles, so having creative direction outside of his own guidelines pushed him to grow in ways he wouldn't have otherwise.

Despite the game's cancellation, Ario was given another chance to score a game in late 2009 for a dungeon crawler (the game is still in development) and a fast-paced puzzle game in 2010. Since that year, he has gravitated around a stricter diet of sounds — highly indebted to FM synthesis — while using those limits to help himself to focus on compositional techniques.

As a result, Ario has completed his debut album, titled "Vurgon", that we're proud to present for you as a part of our collection.


In Ario's own words, this is what lies behind the album:

"Vurgon is an assembling of songs I've written in the past year or so that I feel are tied together in apparent and not-so-apparent ways. This makes it something of a fragmented timeline for my own compositional development. It's my first completed album, too. Six years ago, I started making music on a computer as a naive hobby, alongside my education and career as a visual artist. Today, composition is just as personally vital as drawing or painting, if not moreso — although I've preferred to stay quiet about it.

Like any creative work, "Vurgon" is also an aesthetic statement; but it's a statement that folds back into itself and can't really be written out. It is, in part, this wordlessness — this sensuous "irrationality" — that draws me to pure, instrumental music. What is more mysterious in art than the emotions, narratives, scenes, and everything else these non-denotative tones can invoke? Along such lines, each track title on the album is nonsense that somehow, for me, correlates with the song's character"

Vurgon is a part of the Ubiktune catalog. For complete information about the release, please visit:

Bandcamp Daily  your guide to the world of Bandcamp